Dreamed up in 2004, New Zealand is the only country in the world to have a Random Acts of Kindness Day which touches the entire country!

From coast to coast and across every media network, New Zealand’s Random Acts of Kindness Day on September 1st each year has seen unprecedented coverage and support.

New Zealand’s RAK Day officially started in 2005 after co-founder Josh de Jong was stuck in Auckland traffic one afternoon and watched some irate drivers ahead of him getting into a bit of a road rage stoush. He began to think… “what would it be like if on one day every person in New Zealand was kind to a stranger?”

With a small group of four friends Josh pitched his outlandish idea to try and get the WHOLE country to do a random act of kindness all on the same day. We were in! Megan Singleton, Marshall Gray and Rueben Gwyn were silly enough and daring enough to say, yep, let’s do it.

We chose September 1st to be Random Acts of Kindness Day as it was easy to remember: the first day of Spring. Then we set out to let the country know and to inspire Kiwis to come up with some fun and crazy ways to surprise and delight others. For no reason at all.

We emailed every politician and every school in the country. We notified every media outlet from television to radio to print and while we had to wait for social media to catch up to us, we wrote to churches and businesses too.

The results have been inspiring. Today “random acts of kindness” is now part of the Kiwi vernacular.

Our aim: To lift the “kindness temperature” in our country.

For 16 years on September 1st people all over New Zealand have been RAK’d by strangers buying them coffee, paying for their parking, neighbours arriving with gift hampers or introducing themselves with a bottle of wine or a box of chocolates, schools throwing events for their community and even huge giveaways like flights and cruises given to unsuspecting people.

RAK Day is a simple way for businesses and individuals to step outside of their comfort zone and to see for themselves that giving is even better than receiving! 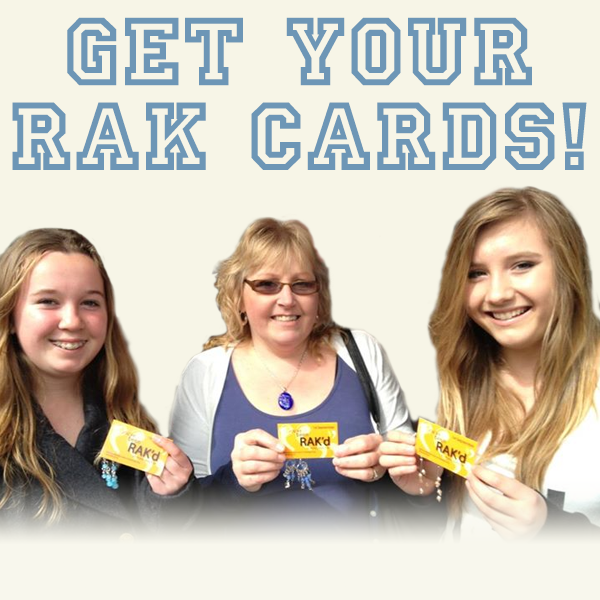 Some great RAKs in Auckland

Watch some inspiring people around the world